Colby Lewis, Derek Holland, Matt Harrison, Alexi Ogando, Neftali Feliz. That rotation (with the exception of C.J. Wilson) was the one that won the Rangers their 2nd consecutive AL Pennant. Now add Yu Darvish to that mix. Good luck Angels.

Darvish was a star in Japan, to a level that arguably eclipsed that of Daisuke Matsuzaka. He doesn’t have a “gyroball” but this was a guy who dominated in the 2009 World Baseball Classic, and posted a 18-6 record with a 1.44 ERA. After years of waiting and anticipation, Darvish was finally posted by the Nippon-Ham Fighters this offseason. As soon as Davish was posted, rumors began to fly, with teams from the Blue Jays to the Yankees all being interested in the stud right hander. In the end, it was the Rangers who came out on top, putting up a $51.7 million posting fee to acquire the rights to negotiate  with Darvish, and then signed him 6 year, $60 million contract to lock him up for good. Now with six talented starters,  how do the Rangers format their rotation? Here’s how I have it set up: 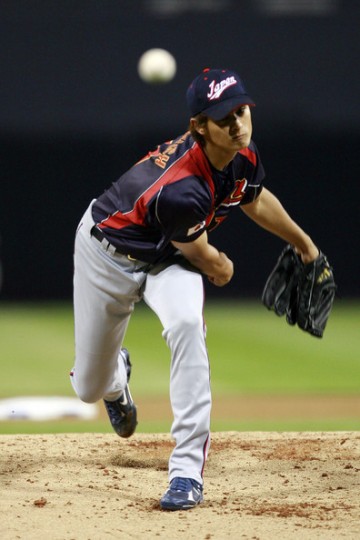 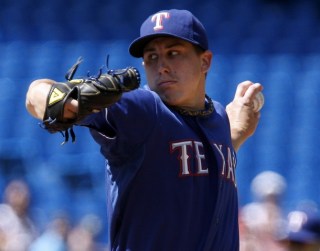 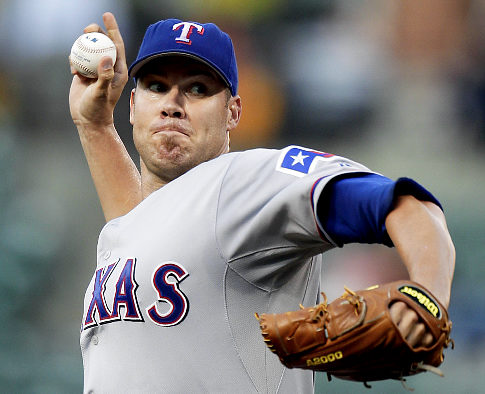 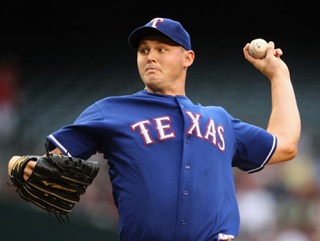 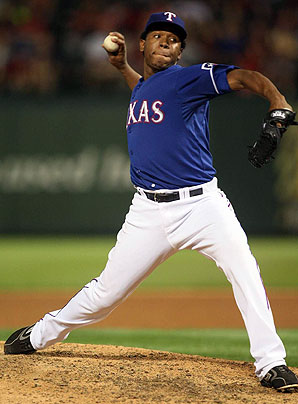 When it’s all said and done, the Rangers will have a fearsome rotation in 2011 and will be a force to be reckoned with in the now competitive AL West race. The addition of Darvish moves Alexi Ogando back into the Texas bullpen, which gives the team another weapon in a talented bullpen that already includes studs Matt Adams, Koji Uehara, and the newly acquired Joe Nathan, who will serve as the closer for the club. I do not believe that the Rangers should go after Roy Oswalt as there have been rumors circulating that they may make a run for him, and frankly I don’t think that they will need him with the dominant rotation that they already possess.

Will I get Longo, CC, Rivera, Upton? You’ll just have to read on to find out…

I want to get a quality 3B in the 1st round since my keeper is Ryan Braun and I am picking last then with the 1st pick of the 2nd round I want to get a 2B.

What I had in mind was:

Though what I got was…

Why not end this post with a little laughter huh?